Meet Fraser, A One of a Kind!

There are 101 reasons why our carers choose to work within the care sector, particularly at Westgate Healthcare. Meeting all the different characters is a pretty big one. Kingfisher is home to around 20 residents, all of them brilliantly unique in their own way.

The staff at Kingfisher Nursing Home wanted to share with you, what makes their resident, Fraser, so special to them:

Fraser lights up the home with his laughter and enthusiasm for life. He has been a resident for 19 months and is well-known and liked by all of the residents and staff. Known for his immeasurable kindness and thoughtfulness, Fraser makes sure he greets every single person he walks past.

Born in 1939, and raised in Brenthurst, Fraser began his career as a bus driver, driving his favourite route, the number 492, in London. An avid drummer, he would play at many venues around the capital city with his band. He was quite the rock star!

Fraser has a keen interest in Spitfires and even has posters of the famous planes around his room in the home. This passion was shared with his brother, whose career was to fix up broken Spitfires.

Fraser's wife, Josie, passed away a few years ago, but her memory lives on through Fraser's stories. He enjoys sharing and reflecting on the good times they shared, and the staff and other residents love to hear about them. They had two sons together, Carl and Leon, who visit their father at the home when they can. He loves to hear from his sons and always carries his mobile around with him, just in case they give him a call.

Before Covid-19, Fraser would enter the dining room, and shake hands with everyone before sitting down to eat. However, he has now had to adapt to a new routine. Fraser will be sure to keep his hands regularly washed throughout the day, abiding by the handwashing and sanitising regulations which have been introduced into the home. Fraser will then put on a mask before entering the dining room and greet everyone with a good morning and a nod. After his breakfast, Fraser will feed the birds before continuing with his maintenance duties.

As part of Westgate Healthcare's Lifestyle Pioneer Initiative, Fraser checks all of the radiators, doors, and windows to make sure everything is safe and working. "Right, I had better get on with this then." as he checks the radiators. Once thoroughly examined, Fraser will report back to the maintenance team, before heading to Home Manager Mary's office for a chit chat and a cup of tea.

Fraser who lives with dementia doesn't let it get in the way, repeating things to himself until he gets the job done.

There are so many things we can say about Fraser, but we would be here all day. He really is, one of a kind! 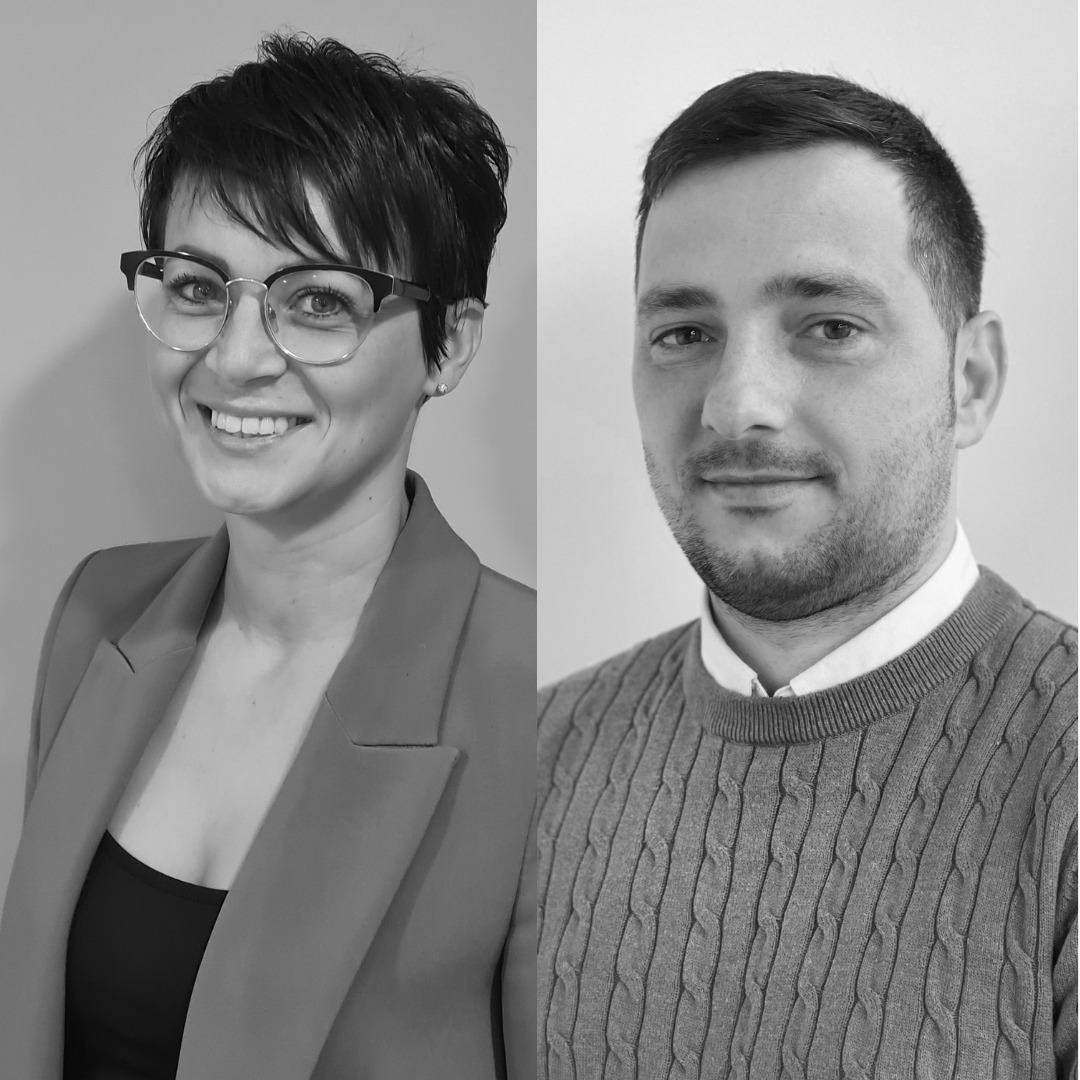