Westgate Healthcare were extremely proud to be nominated for ‘The Care Employer’ award at The Great British Care Awards 2016 for the South East region. The awards were held in Brighton and we were thrilled that two of our staff members were also nominated. A big congratulations to-

Special congratulations goes to Jo who was the WINNER of her category! The judges said “This was an extremely difficult decision as the standard of candidates was so high. Joanne expressed her passion and commitment to every resident by the actions and attitude that shone through from making sure everyone’s day starts well to her commitment overall as the dementia champion of the home. Well done Joanne” 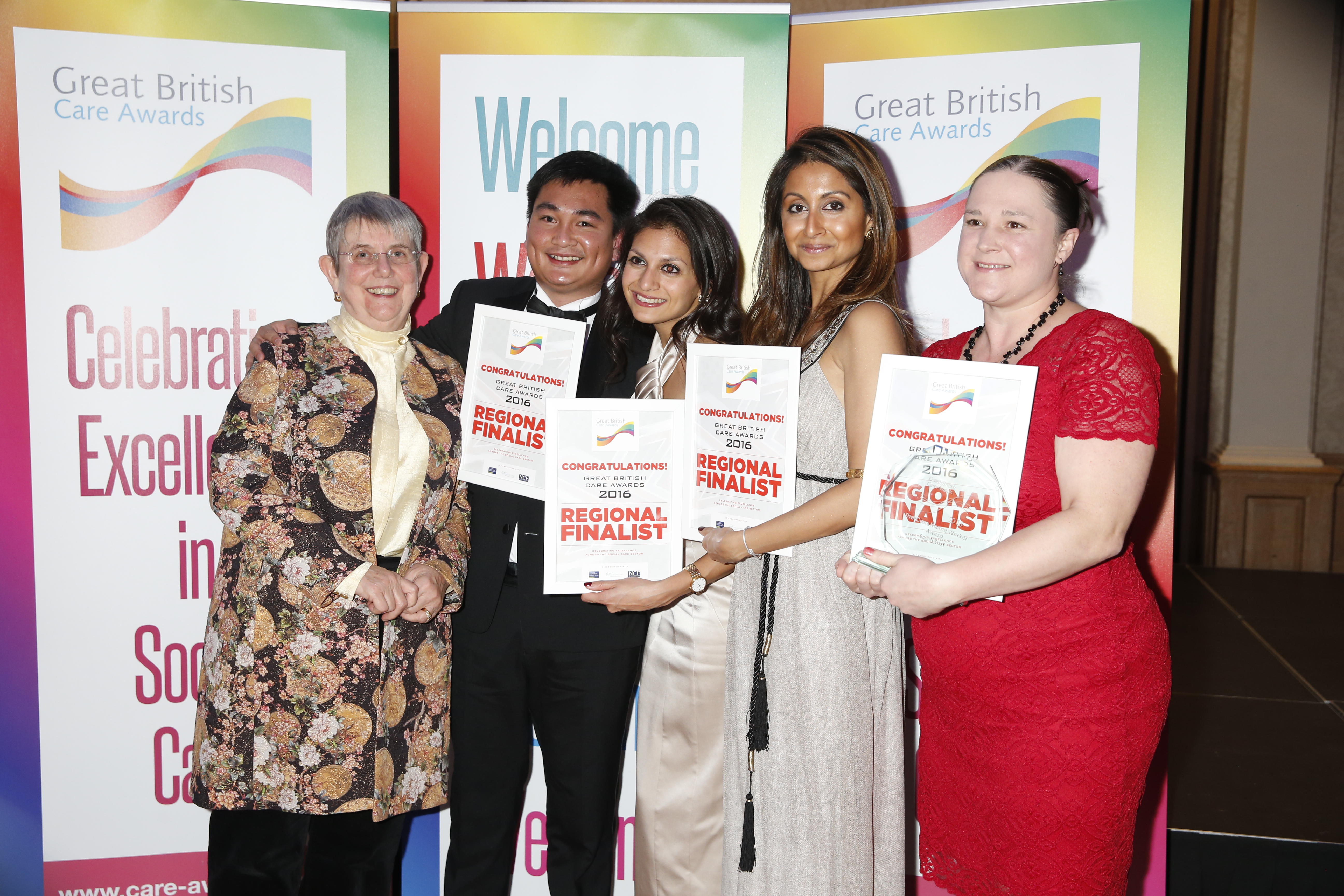 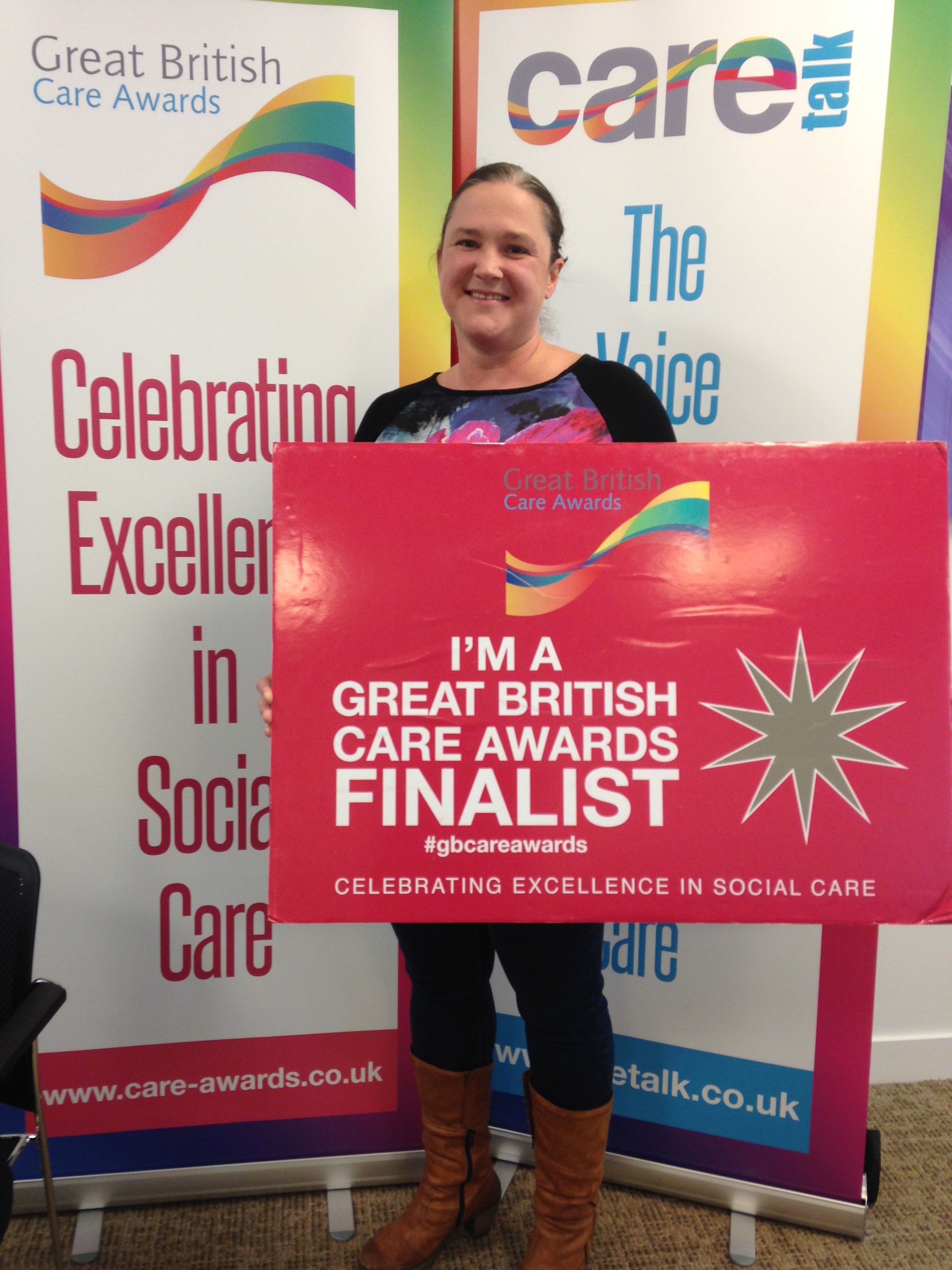 The awards for the London region were held in The Marriott Hotel, Regents Park and once again, we very proudly had some of our own members of staff nominated for these special awards. The nominees were-

Many congratulations to all of our nominees and a special congratulations to Marek who was the WINNER of his category! The judges comments were “Marek clearly demonstrated the importance of good food and the vital role it plays in a clients well being. He showed attention to detail throughout his work.” 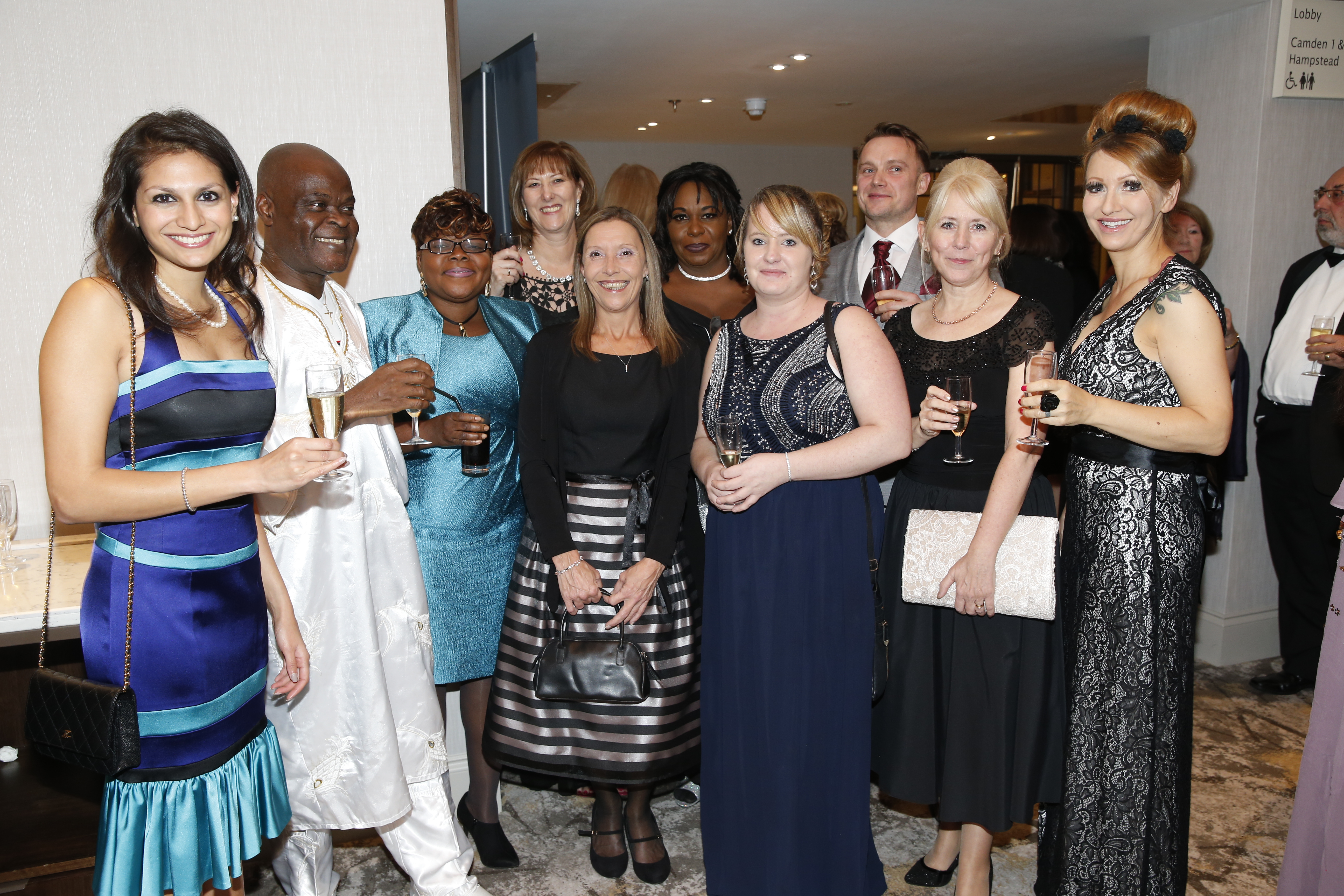 Jo & Marek will be going through to the final which takes place in Birmingham on 31st March 2017, we wish them the best of luck! A huge well done to all of our nominees and finalists, you are all winners at Westgate Healthcare!! 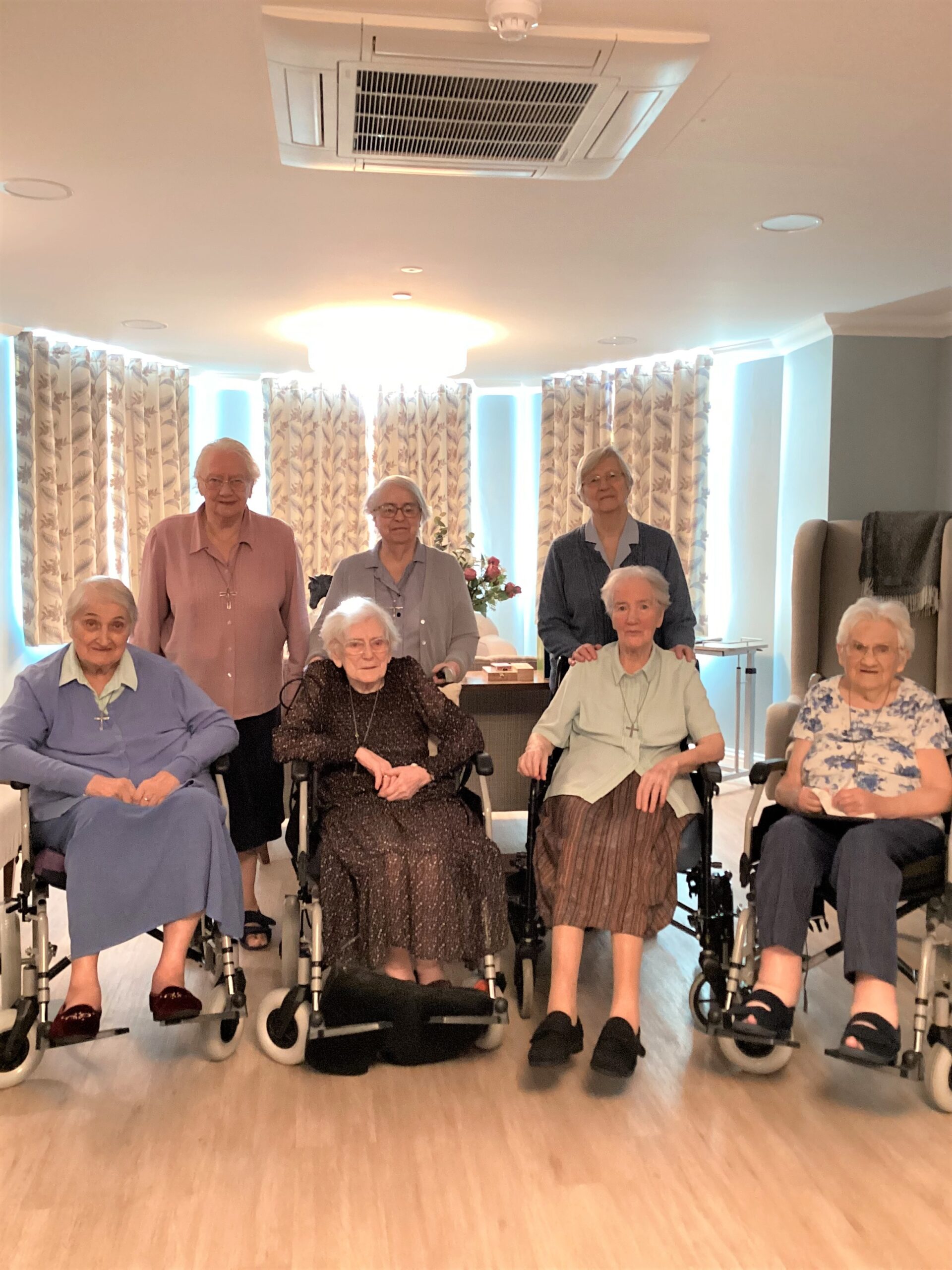