Dementia versus forgetfulness: How to tell the difference

We all forget things from time to time; that’s just a normal part of life, and why we keep ‘to-do’ lists and reminders around out homes. As people age, the instances of forgetfulness may become more frequent, but this is all a normal part of the aging process. So, how can we tell the difference between normal absent mindedness and warning signs of dementia?

Here’s what you need to know.

As we age, natural changes in our brains make it more difficult for us to remember certain facts or memories, although sometimes these things will come back to us, eventually. This is because the natural stimulators of brain cell repair and growth start to decline, making it more difficult for us to locate memories, even when they are still in there somewhere. Typical signs of forgetfulness include:

This normal age-related forgetfulness is annoying, but should not be alarming or particularly disruptive to day to day life.

Sometimes this forgetfulness is more serious, and could be a sign of something more worrying. When forgetting things starts to cause problems with overall lifestyle, it should not be ignored, as it could be a sign of mild cognitive impairment (MCI), known to be a precursor to dementia. Typical symptoms can include:

If these symptoms are causing problems with everyday activities, they could be a sign of MCI. The good news is that spotting this quickly can mean help is sought at an early stage, giving you more time to prepare if it does develop into dementia.

Dementia is the next stage following MCI, and can often come with symptoms that are very similar to significant memory loss, only more severe. These problems will start to impact greatly on everyday life, causing problems and potentially putting the sufferer at risk. Typically, people at this stage will exhibit:

None of these symptoms alone are definitive symptoms of dementia, but should be further investigated by a medical professional. An early dementia diagnosis can make it easier to get the right treatment and support, and can help family members to understand why these changes are taking place.

Age related memory loss is not the same as dementia, and while we all have ‘senior moments’ from time to time, more serious cognitive impairment should not be overlooked. Dementia will generally get worse over time, so if things are going downhill rapidly, do seek professional attention to ensure you’re getting the right support. 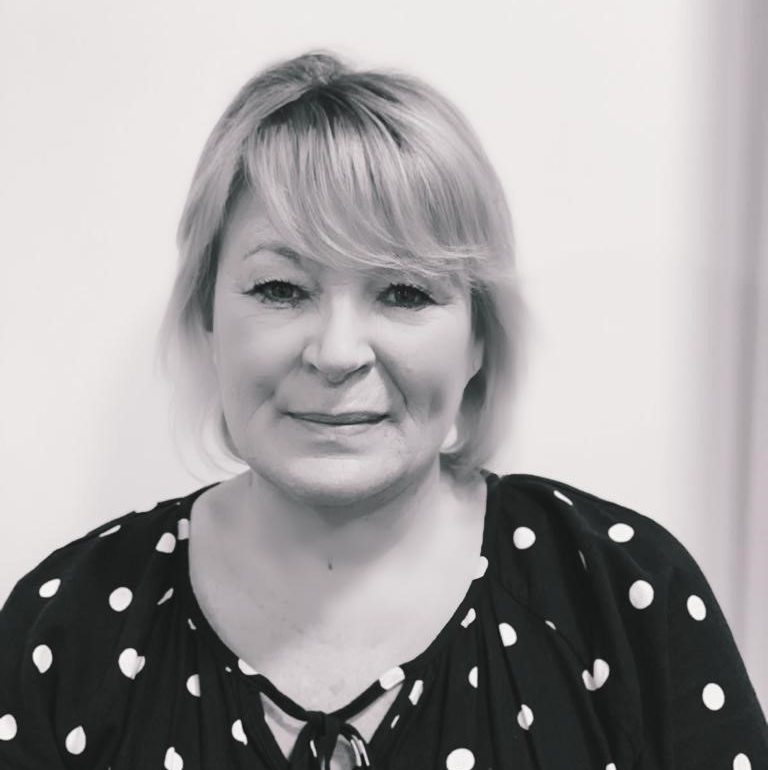 We are delighted to announce that our homes are open to new residents. We’ve enhanced our procedures to support a safe and comfortable experience for you and your loved one during the pandemic.